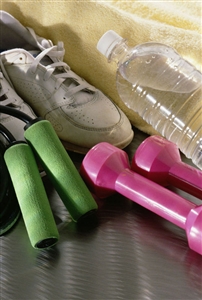 An Isle of Man resident has revealed how he managed to reduce his weight by a total of 22 stone.

Speaking to Isle of Man Today, Martin Blackburn discussed how he underwent a duodenal switch after his weight reached 37 stone.

He commented: “I hadn’t realised how much concern people had for me.

“People are now saying they are so glad I had it done.”

Mr Blackburn, who acts as the Isle of Man’s TT race course deputy clerk, also told the news provider that people are now struggling to work out who he is after his impressive weight loss efforts.

He has now slimmed down to attain a weight of 15 stone and three pounds.

In other news, women looking to reduce their weight might want to work out with their friends in order to lose a few pounds, Diamond’s managing director Sian Lewis has suggested.

How are you planning to lose weight?