Holidaymakers in Cyprus 'put on the most weight' - Slimming Solutions

Holidaymakers in Cyprus ‘put on the most weight’ 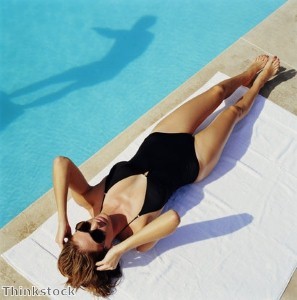 The majority of holidaymakers put on weight when they head away, but some destinations are worse than others when it comes to piling on the pounds, a new study has revealed.

Research carried out by Fly Thomas Cook found that Cyprus is the worst destination when it comes to piling on the pounds, with the average holidaymaker putting on 3.3 lbs while on the island.

Its close neighbour Turkey was second on the list, with the average holidaymaker gaining 3 lb during their stay, while Portugal was third, at 2.9 lb, and the USA came in at fourth.

The main reason cited by holidaymakers for putting on weight while abroad was the all-you-can-eat buffet and all inclusive options, though the high quality of food in places like France – which ranked seventh on the list – was also given as a reason.

However, there is good news for people hoping not to put on weight while away, as travellers to Ireland, Canada and Germany actually reported losing a few pounds while on their holidays.