High-cholesterol diet ‘can cause brain damage’ 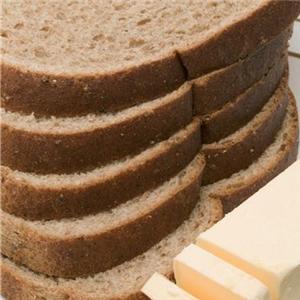 A diet that is high in fat and cholesterol can lead to brain problems with symptoms similar to Alzheimer's disease, a recent study has shown.

Researchers from the Laboratory of Psychiatry and Experimental Alzheimer's Research at the Medical University Innsbruck in Austria made this discovery following trials on animal models.

They found that a high-fat, high-cholesterol diet causes memory impairment, cholinergic dysfunction, inflammation, enhanced cortical beta-amyloid and tau and induced microbleedings, which are all indications resembling an Alzheimer's disease-like pathology.

Results of the study have been published in the journal Molecular Cellular Neuroscience.

"Thus the data are in line with earlier studies showing that high fat lipids, including cholesterol, may participate in the development of sporadic Alzheimer's disease," a review of the study states.

Earlier this month, scientists from the University of Bristol found that children aged between nine and 12 who have a high body mass index are more likely to have high blood pressure, cholesterol and blood insulin levels by the time they reach adolescence.

Have you tried to cut the levels of fat and cholesterol in your diet?