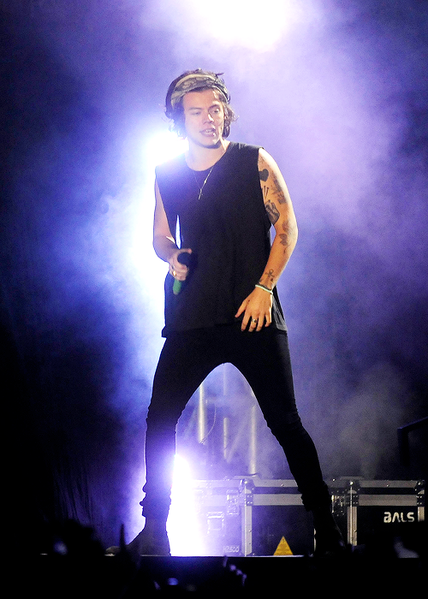 The One Direction boys are currently on their Where We Are world tour. And in a bid to keep fit and healthy, Harry Styles has reportedly demanded that sushi and green tea are added to the band’s daily meal choices menu.

The 20 year old singer’s special request was for one sushi meal and five cups of green tea to be provided every day while on tour. Harry’s health-conscious change was apparently influenced by celebrity pal Nick Grimshaw.

However, Harry’s dietary requirements have became a source of amusement for the rest of the group. An insider told the Daily Star newspaper:

“The other boys are now betting money on when he’ll crack. They want none of the sushi and green tea, and find it funny that he’s asking their chefs to prepare what they consider ‘girlie food’.” 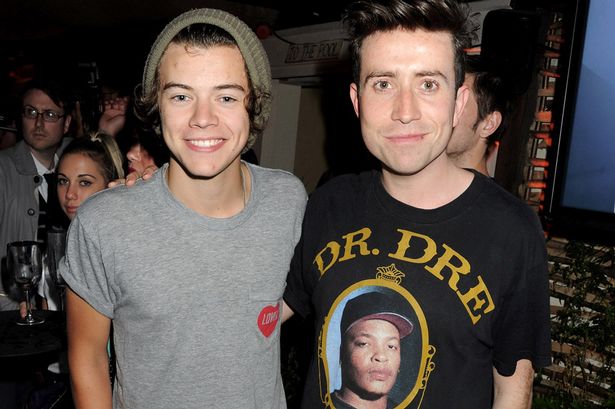 Sarah Nicholas, who’s in charge of the band’s food while on tour, added:

“Harry is the most adventurous eater. He likes his Asian food and fish.”

Meal times have always been a source of comfort for the band, and they have a daily routine to keep homesickness at bay. The insider added:

“They all eat together at the same table – which has the same powder blue and white spotty tablecloth and napkins in every city. It helps give them a sense of routine and homeliness.”