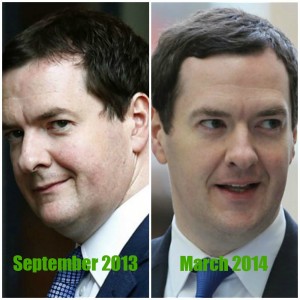 George Osborne has lost weight after following the popular 5:2 diet used by celebrities such as Philip Schofield and Beyoncé.

Conservative insiders have said that George Osborne has been following the 5:2 fasting diet since February. He eats normally for five days of the week, and then fasts on 500 calories for the other two days.

The Chancellor’s efforts to get into shape started last year when he was spotted wearing a computerised wristband which monitors exercise and sleeping patterns.

He has also been seen out on regular runs around St James’s Park opposite the Treasury.

The latest twist on the 5:2 diet is to do it in reverse – fast for five days and eat normally for two (usually the weekend!) – read the Reverse 5:2 Fasting Diet here.

Our 5:2 Fasting Diet Shakes are perfect for your fasting days – the meal replacements shakes have just 110 calories per serving, but contain 100% of your daily recommended essential vitamins and minerals. 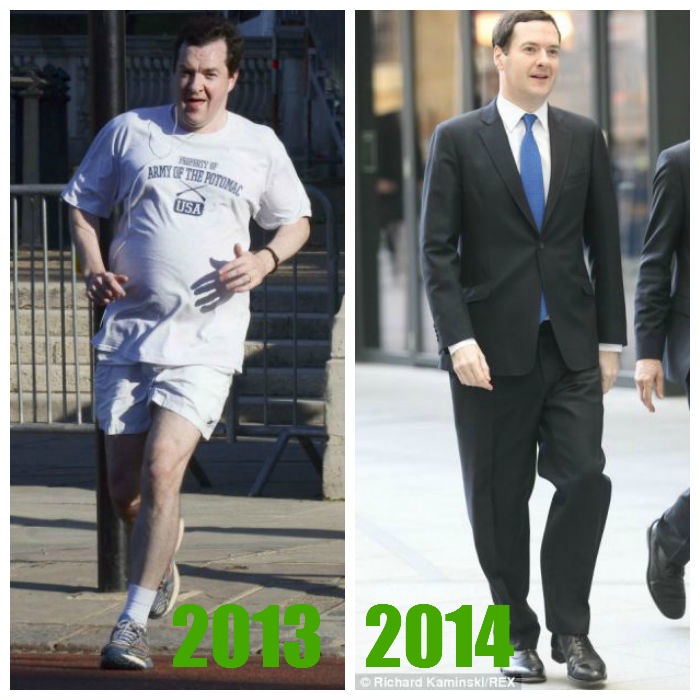