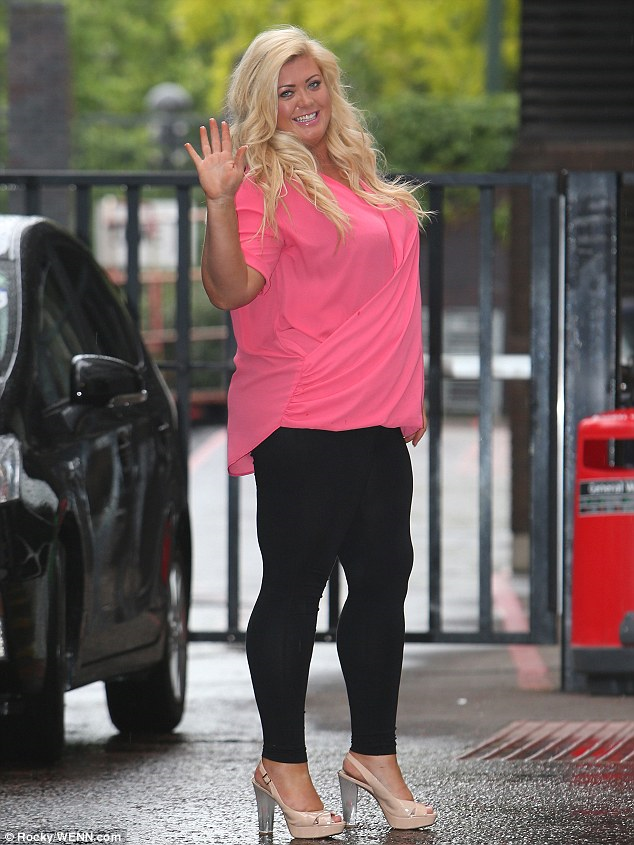 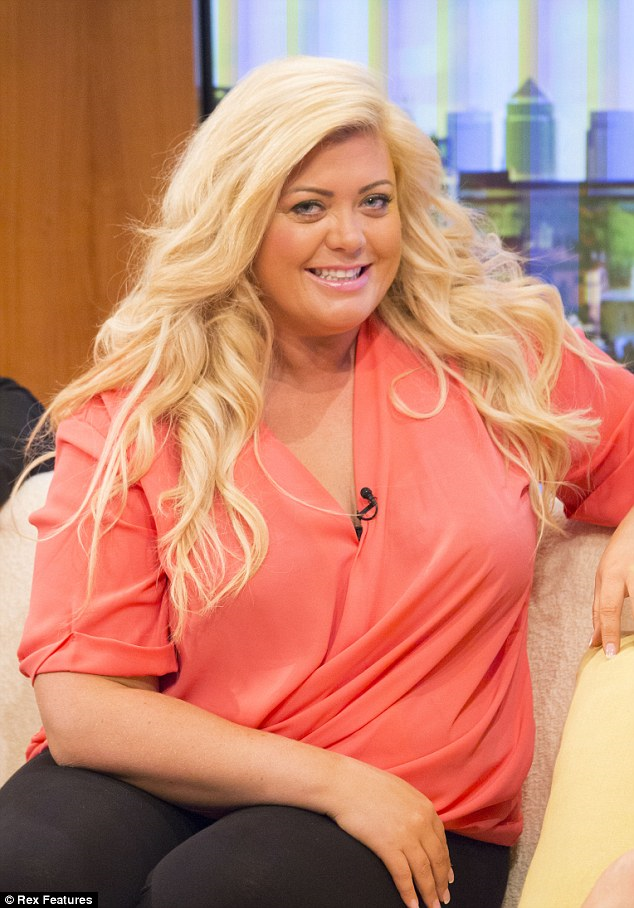 Speaking on Good Morning Britain, the 32 year old fashion designer and reality star said: “All my life I’ve done every diet from the maple syrup diet, dieting pills, shake diets, the cabbage soup diet, the egg diet, the grapefruit diet. There’s no diet I haven’t done. Nothing has worked for me.”

She added: “From trying every diet to every diet pill, you just pull your hair out. If anything, from all those diets, I just got bigger.”

So Gemma decided to make the most of her time off from filming The Only Way Is Essex: “I basically thought, I’ve got seven weeks off filming TOWIE and I thought, “What am I going to do?”

And it looks like her hard work has paid off! “In six weeks, I’ve managed to lose 1st 8lbs. I feel really, really good right now and I’m just going to keep going.”

But how did she do it?

“I’m going to bootcamp, I want to get really healthy and the only thing that’s worked for me is basically cutting all process foods. There is so much food out there high in sugar, fat and salt. If you just take it back to basics, yes it’s going to take longer, but if you prepare your food from scratch and cut out fizzy drinks, I know it sounds cliche, but that’s what has worked for me.”

Gemma has also been spending time at No.1 Bootcamp in Norfolk. She recently tweeted: “3 mile run BOOM shak a lak @no1bootcamp @gardenerskbar NO CARBS BEFORE MARBS”. 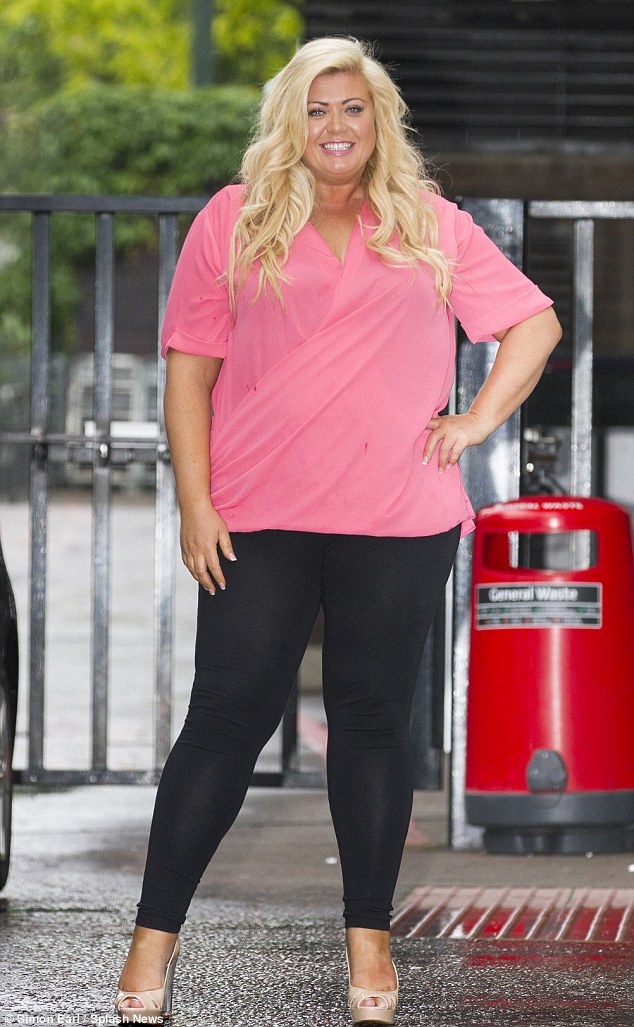