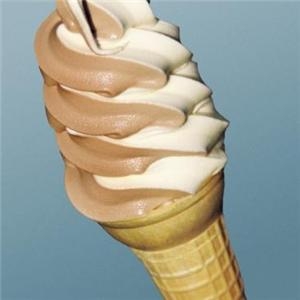 Many people are under the illusion that, as frozen yoghurt is low in fat, they can eat as much of it as they like and not put on weight, a health and fitness writer has stated.

“While most frozen yogurt is non-fat or very low in fat, the calories still add up,” she writes.

Ms Borsari explained that even the lowest-calorie flavours at most frozen yogurt shops contain about 30 to 35 calories per ounce and around 20g of sugar.

This means that a 16-ounce serving has 380 calories and 76g of sugar, before any toppings are added.

“If you’re going to spoon down one of these delicious frozen snacks, stick with the small [size portion] for about 150 calories or the medium for 230,” she advised.

Last month, the Daily Mail reported that NHS Doncaster was operating a scheme in which ice creams were given out to workers in order to reduce their stress levels.

Did you realise how many calories frozen yoghurt contained?