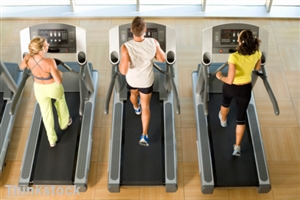 People can dramatically reduce their genetic predisposition to obesity by exercising more, those who want to lose weight and keep it off may be interested to learn.

This is according to a study conducted at the Medical Research Council Epidemiology Unit in Cambridge and published in the open-access journal Public Library of Science Medicine.

They found that people who are predisposed to become obese can reduce this likelihood by 40 per cent through exercising frequently.

"Our findings further emphasise the importance of physical activity in the prevention of obesity," the authors of the study concluded.

Last month, Friends Provident claimed in its Visions of Britain 2020 report that the NHS will have to start penalising those who are overweight or obese as they are costing the country too much money in healthcare.

Do you do enough exercise?