English diet 'is better than in rest of UK' - Slimming Solutions

English diet ‘is better than in rest of UK’ 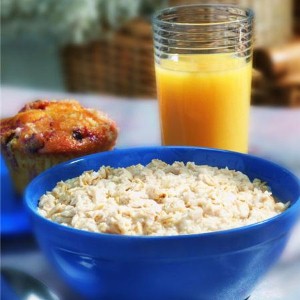 Scottish, Welsh and Irish people hoping to lose weight fast may need to look towards their English counterparts for tips.

This is the suggestion of a controversial new study from Oxford University, which discovered that diets in England tend to be much better than in the rest of the UK.

Not only do Scots, Welsh and Irish people tend to consume more calories, but they also have a higher salt and saturated fat intake and consume fewer fruits and vegetables.

The study authors claim that if the English diet was emulated throughout Britain, then 3,700 deaths from major diseases like cancer in Scotland, Ireland and Wales could be prevented each year.

Peter Scarborough from the Oxford University department of public health said: "We are not holding up the English diet as perfect – it's certainly nothing like the Mediterranean diet – but clearly it is an achievable diet."

This comes after researchers at Maastricht University in the Netherlands recommended following a Mediterranean diet in order to live longer.

Do you think the English really are healthier?