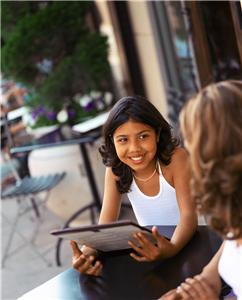 Under new government proposals, eateries across the UK could soon have to list the calorie content of all of the foods they sell, which could help slimmers to lose weight and keep it off.

Health secretary Andrew Lansley believes that obesity levels across the nation could be reduced if consumers were made more aware of what is in each of the meals on the menus of pubs, restaurants and cafes.

The proposals, which are still being negotiated, would also see the calorie content of every alcoholic beverage listed alongside its price.

“We are working with industry on a range of options. At present, there are no plans to legislate,” said a spokesman for the Department of Health.

According to the NHS, the recommended daily calorie intake for the average woman is 2,000 per day and 2,500 for men.

Those attempting to lose weight are advised to reduce this by 500 calories per day.

If menus listed the calorie content of meals would you be more likely to choose a healthier option?