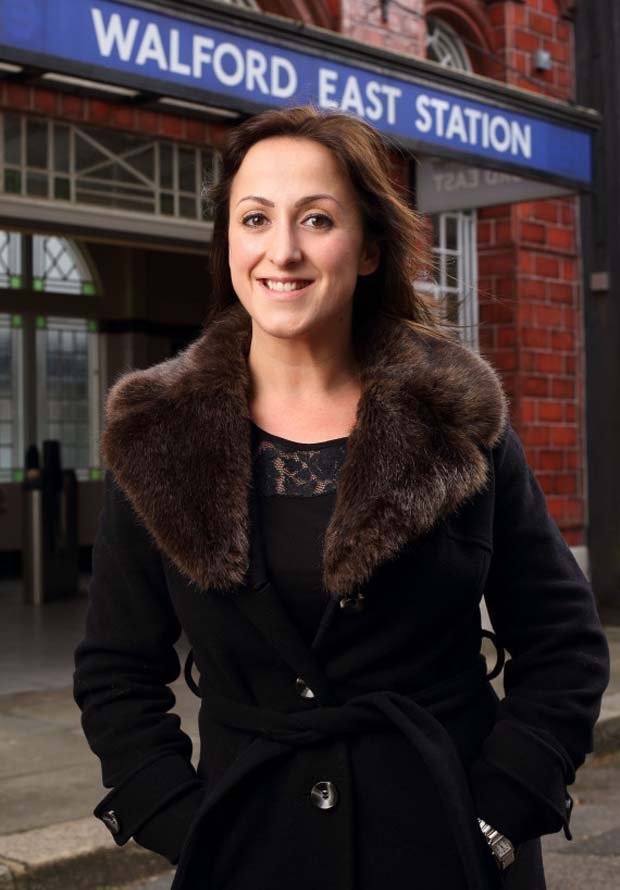 Natalie Cassidy has returned to EastEnders as the much loved Sonia Fowler, but the Celebrity Big Brother star’s svelte new look is a long way from the frumpy, trumpet-playing teen who left the popular soap seven years ago. The star reveals her new size 10 frame is all down to a secret weapon against bloating.

The changing shapes of Natalie Cassidy

Natalie’s weight has always been the subject of interest in the press, and she has been criticised both for being too fat, and too skinny! But now Natalie says she has reached her ideal weight and is determined to stay there, thanks to strict self-discipline and her miracle supplement.

Natalie said: “I have been every shape from a big 16 to a size 6 and I’ve really struggled with my weight over the years. Although criticism has sometimes been hard, it has also been self-inflicted as I have chosen to lose and gain at an abnormal rate in the past. I feel very strong now and am confident that I will keep within a healthy weight, not just for myself, but to prove everyone wrong!”

Desperate to get out of the yo-yo diet trap, Natalie underwent a dramatic lifestyle overhaul, changing her diet, exercise routine and her social life.

“This time around, I did it by saying to myself, ‘OK – this is about a life change.’ It was about making my brain and body work together to get fit properly, being committed and eating as well as I could.”

“The goal was to drop a dress size from a comfortable 12 (sometimes 14), to a size 10, where you can walk into any shop and have it fit. There’s nothing quite like being able to pick up the size you like, knowing it will fit you. I also wanted more than anything else to get back into fitness again, but in a sensible and healthy way.”

A million miles from the troubled teen who first appeared in the soap in 1993, Natalie is now a svelte size 10. And she says her secret weapon is a tablet containing artichoke, which helps to beat the bloat.

She was recently photographed out with daughter Eliza, holding a box of Thisilyn Artichoke. The supplement tablets contain Cynarin, extracted from the leaves at the blade of the globe artichoke plant, which contains the highest concentration of the active constituents.

“In my pursuit to drop a dress size, I discovered a natural supplement called Thisilyn Artichoke, which has been shown to help beat the bloat, alongside a balanced diet and regular exercise and have really noticed the benefits over the past few months. It has really helped me slim down to a size 10 and stay that way – even after a heavy meal.”

The health benefits of artichoke were first documented by pupils of Aristotle in around the 4th century BC, the Egyptians valued it as a health and diet food and Plinius described it as the “food for the rich”.