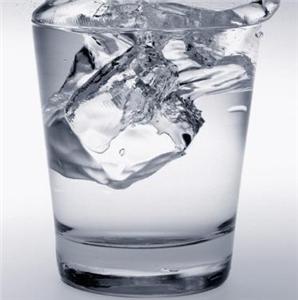 Keeping the body hydrated during exercise and dieting is important for those attempting to lose weight, Jason Ramstey wrote in a piece for website topnews.us.

“Water not only helps maintain your body temperature and burns your calories, but it also keeps you from over-eating,” he wrote.

Mr Ramstey explained that a majority of people mistake thirst for hunger, “which makes them catch a burger instead of a glass of water”.

Back in February, a report was published by the British Nutrition Foundation advising people to drink around 1.2 litres of fluid a day, which is equivalent to between six and eight glasses.

Mr Ramstey, however, suggested that such recommendations are incorrect, as the amount of liquid required varies from person to person, depending on their height and weight and the amount of exercise they do.

How much water do you drink each day?