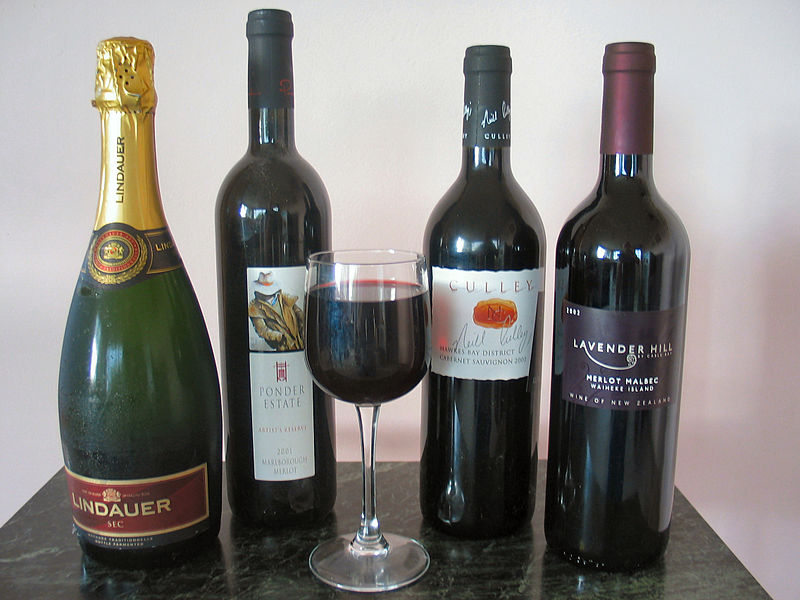 Raise your glass of red wine high: Studies show that drinking wine provides all sorts of benefits, ranging from avoiding weight gain to promoting heart health. Add those diet benefits to the fact that we now know more about which varieties of wine have the fewest calories, and you can win at weight loss with wine, reported Parade magazine on 7th January.

What should you look for in wine if you want to lose weight? Seek a wine that has a lower alcohol content. And the reason is based on math: A gram of alcohol has seven calories compared to a gram of carbohydrate (sugar), which has four calories.

But how much wine is the right amount?

When researchers studied normal weight women for more than a decade, they found that those who drank one to two glasses of red wine a day were 30% less likely to be overweight than the non-drinkers. The weight loss connection? It’s how your body digests the wine, Jana Klauer, a New York City physician specializing in nutrition and metabolism, told Cosmopolitan magazine.

“Women make smaller amounts of the enzyme that metabolises alcohol than men do, so to digest a drink, they have to keep producing it, which requires the body to burn energy,” explained Dr. Klauer.

Alcohol also boosts calorie-burning because of a process called thermogenesis, says Lu Wang, MD, PhD, the lead study author and member of the division of preventive medicine at Boston’s Brigham and Women’s Hospital. Your body temperature raises when you sip wine, so your body burns more calories.

In addition, wine is “rich in antioxidants that reduce cholesterol and blood pressure,” noted Dr. Klauer. “Having a glass, along with a healthy diet and exercise, seems to be a marker for a healthier lifestyle.”

Wine also helps protects your skin, according to Women’s Health magazine. Resveratrol neutralises free radicals, which can attack the skin when left unchecked.

Other new studies show that drinking moderate amounts of alcohol can help prevent blood clots, as well as the build up of cholesterol in your arteries, which lowers your stroke risk.