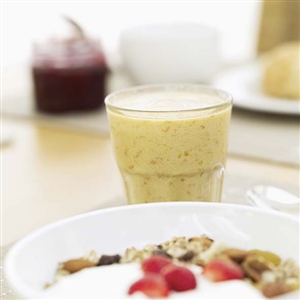 Diet products such as those offered by Weight Watchers and Slim-Fast do help those tackling obesity and others just trying to lose weight, according to the UK Medical Research Council (MRC).

Dr Susan Jebb, nutrition scientist at MRC, which is based in Cambridge, said that such diet foods provide a structure to a person’s diet and, as they are not cooking their own meals, they are not adding in unhealthy ingredients.

“The whole concept of structure and choice and variety seem to be very important in helping people to control their weight,” she added.

Her comments follow research published by mySupermarket.co.uk last week which found that sales of some diet food products have risen by a third since 2008, despite prices of such goods also rising.

Some of the biggest slimming brands increased their prices by as much as 28% over the same two year period.

However, this has not put dieters off, especially not those in the north-west of England who were found to spend more on slimming products than any other region in the UK.