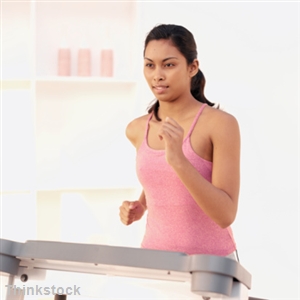 Type 2 diabetes might be avoided if people focus more on weight loss, one expert has suggested.

As many as 500,000 people may currently be unaware that they have the condition, Dr Dawn Harper has highlighted.

However, if people opt to lose weight, they could get their health back on the right road, she stated.

The GP said: “What we’re finding now is that type 2 diabetes is being diagnosed in younger and younger people and it is simply because as a nation we are getting fatter and fatter.”

Weight is a major risk factor that needs to be considered when it comes to the issue of type 2 diabetes, the expert added.

Diabetes UK recently revealed that 2.6 million of the country’s residents were told they had diabetes last year.

This could rise to four million by the year 2025, the organisation suggests.

Could you avoid health problems by losing weight?