Could football be the best way to lose weight? - Slimming Solutions

Could football be the best way to lose weight? 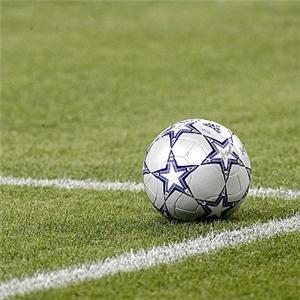 Football could be the answer to the nation’s weight loss problems, according to new study’s findings.

Scientists from the University of Copenhagen co-ordinated a study involving 50 researchers from seven countries and compared the psychological and sociological benefits of football with running.

They concluded that the sport offers a broad spectrum of health and fitness effects that are in many cases better than those associated with running, regardless of age, gender or football skill.

Lead researcher Jens Bangsbo explained that training just two to three hours per week can have significant metabolic and cardiovascular benefits that are likely to improve weight loss and overall fitness.

He added: “In a number of aspects, soccer training appears to be superior to running training.

“Soccer training can also be used to treat hypertension and it was clearly superior to a standard treatment strategy of physician-guided traditional recommendations.”

Meanwhile, in January, researchers from the Duke University Medical Center conducted an experiment which suggested that a low carbon diet could be effective for lowering blood pressure as well as potentially assisting with weight loss efforts.