Could a diet of raw food relieve all illnesses? - Slimming Solutions

Could a diet of raw food relieve all illnesses? 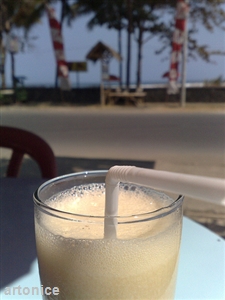 Raw food and unpasteurised milk are the secret to good health, according to an American doctor.

Dr Ron Schmid is a naturopathic physician and believes that illnesses he has been faced with in the past have all been cured through changing his diet, the Town Times reports.

He told the newspaper that he eats almost everything raw, from meat to milk.

“It’s a very unusual person that goes to the extremes that I do. Most people would deal with anything rather than change their diets,” said Dr Schmid.

He has been a licensed doctor for 29 years and said that people in his profession have to follow rules and so treat disease with surgery and prescription drugs, whereas it is dietary changes that really hold the key.

The NHS advises pregnant women, especially, to avoid a diet that includes raw meat and unpasteurised milk, as these can contain the bacteria campylobacter which has been known to cause food poisoning and miscarriage.