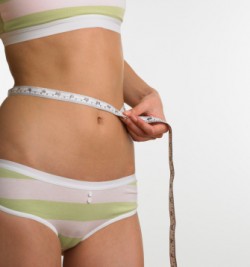 Control underwear has been around since the 1500s, when Catherine de’ Medici, the wife of King Henry II of France banned women having “thick waists”. Back then control underwear wasn’t nearly as comfortable as today, with the laces of the corsets made with either whalebone or metal! Nowadays control underwear is usually made with spandex, which is stretchy and a lot more comfy.

Have you bought your control underwear yet?

If anyone has anything to add please leave it in the comments section below.