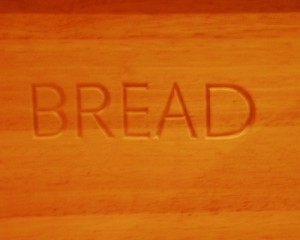 Comedian Jason Manford lost two stone back in 2007 and has managed to keep the weight off.

The Daily Express reports the 29-year-old as saying that one of the secrets to his successful weight loss was giving up white bread.

"My name's Jason and I'm a white breadaholic, it's 12 days since I last had bread," he joked.

Jason is to make his debut as one of the new presenters on BBC1's The One Show tonight (August 16th).

He replaces Adrian Chiles and will now lead the show alongside Welsh TV presenter Alex Jones for four days a week.

Back in June Jason tweeted on his Twitter page that he was fighting the urge to stop for a burger at McDonalds on the way back from one of his stand-up gigs in Didcot.

What food do you find hardest to resist?