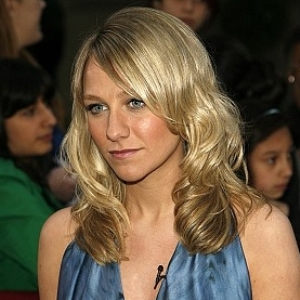 Chloe Madeley is set to look fab in her bikini this summer having lost six pounds in just one week.

Daughter of famous TV duo Richard and Judy, Chloe had put on half a stone over four months after giving up smoking, Closer magazine reports.

The 22-year-old took part in a week-long boot camp which saw her shrink from a size ten to a size eight.

She explained that the average weekly weight loss at the camp is 8lbs, “which more than half of [the] group achieved. A few lost a lot more”.

The 5ft 7in blonde said the camp was painful, exhausting and that she often felt hungry, but suggested it was great fun and caused her to learn a lot about her body.

In August of last year, Chloe was arrested for drink-driving after crashing her Peugeot 206, but it seems she is now trying to get her life, and body, back on track.

Those hoping to lose weight like Chloe and tone-up in time for their summer holiday should aim to do three or four cardio sessions a week, according to Women’s Fitness magazine.

How quickly are you hoping to lose weight?