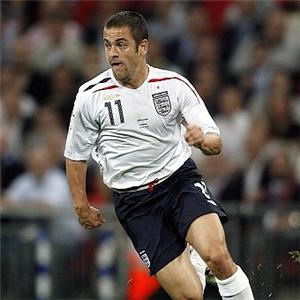 Carly Cole has revealed one of the methods she uses to keep her body in good shape.

According to the Daily Mail, the celebrity feels that having a treat every now and then does not distract her from her otherwise healthy diet.

By giving herself the occasional treat, Carly believes she retains her motivation to eat well.

The news provider reports her as saying: “Having something you enjoy in moderation makes you less likely to binge on junk and you’ll feel more motivated to stick to eating healthily and exercising the rest of the time.”

Such treats could include a cappuccino, the celebrity revealed.

Carly is married to Joe Cole, the Chelsea football star.

When it comes to celebrity weight loss, rapper 50 Cent revealed last month just how committed he is to his film career.

Have you got any diet secrets?