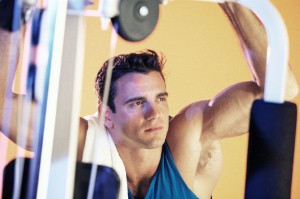 Brits who kicked off their weight loss diet at the beginning of the new year will need to work extra hard to get through February, new research indicates.

A study by YouGov for Weight Watchers revealed that February is the month where people feel unhappiest with their weight and lifestyle, thanks to failing at weight loss new year’s resolutions.

It was revealed that almost half of Brits have at one time made a new year’s resolution to lose weight, but by February 1st some 24% have already broken one or more of their vows for 2012.

One in ten of those surveyed were depressed about not being able to stick to their weight loss resolution, while 11% feel bad about not fitting into their clothes after Christmas overindulgences.

Furthermore, 34% said that breaking their resolutions led to unhappiness within themselves, with 24% feeling angry and one in five experiencing feelings of failure.

Have you stuck to your weight loss new year’s resolutions?