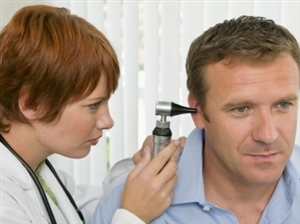 The poor diets of many British citizens are putting their long-term health at risk, a new report has claimed.

Published by the Health Supplements Information Service (HSIS), the report reveals that many adults and children in the UK are risking poor health by not consuming enough vital vitamins and nutrients.

Only a third of adults and just 15 per cent of children get the recommended five portions of fruit and vegetables a day.

The report, titled Towards a Healthier Britain 2010, also revealed that as many as 50 per cent of adults and 97 per cent of the elderly have inadequate intakes of key nutrients.

Co-author of the report, leading dietitian Dr Carrie Ruxton, who also advises the HSIS, said: "Diet has been shown to play a crucial role in determining the risk of chronic diseases such as heart disease, stroke and diabetes."

Regular exercise is also important in reducing a person's risk of developing a number of diseases, with recent research by the Yale School of Public Health claiming that being physically active can cut the chances of people developing endometrial cancer.

Does your diet include enough vitamins and nutrients?