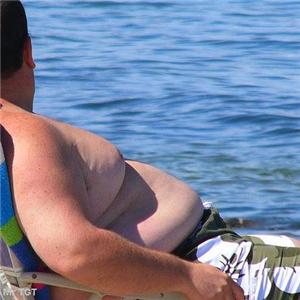 People in Britain are more interested in losing weight than they are checking their skin for potentially deadly diseases, a study has suggested.

According to the British Association of Dermatologists’ (BAD) research, 42 per cent of Brits said putting on weight was their biggest body-related fear compared to just seven per cent who worried most about changes to their skin.

The research found that 69 per cent of those questioned do not regularly check their skin for moles, patches or other signs of skin cancer.

Also, 57 per cent confessed that they would not even know what to look for to detect this common form of cancer.

Dr Mark Goodfield, president of the BAD, said: "Diagnosing a skin cancer early significantly impacts on how successfully it can be treated."

"People should be checking their skin every month or so," he added.

Those exercising outdoors this summer in an attempt to lose weight have been advised by the British Skin Foundation to stay out of the sun between 11:00 and 15:00 on really hot days and to use sunscreen to protect their skin.

Do you worry more about your weight than the condition of your skin?