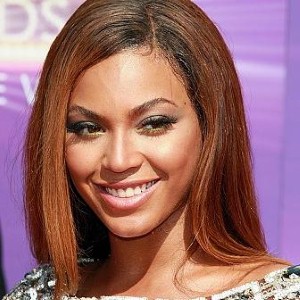 Beyonce has revealed how she was able to shed her baby weight so quickly and get back into the kind of shape that her fans were used to seeing.

Just four weeks after giving birth to Blue Ivy – her first child with partner Jay-Z – the diva has trimmed down to her toned yet curvy self and told People magazine that the key was a combination of exercise and breastfeeding.

Rather than going on a strict diet or having a set exercise regime, she tried to fit in regular gym sessions when she could and ate sensibly – enabling the weight to gradually fall off.

“I lost most of my body weight from breastfeeding and I encourage women to do it; it’s just so good for the baby and good for,” she explained.

“I counted calories. I worked out maybe three-to-four times a week. I did a lot of walking in the beginning and now I’m running. But I had to work my way up. I couldn’t just go right from being pregnant to running yourself.”

The 30-year-old former Destiny’s Child star has not yet revealed when she will make her musical comeback, but she is clearly in the shape to do so.

How did you lose your baby weight?