Being overweight ‘is one of the main risk factors for cancer’ 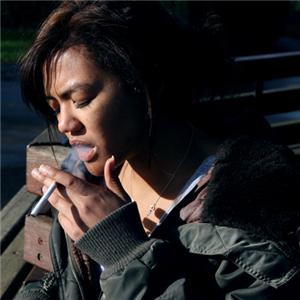 The instances of cancer in the EU are increasing, and one of the reasons behind this is because more people are obese, a medical journal has suggested, which could provide people with motivation to lose weight.

A special issue of the European Journal of Cancer reveals that the incidence of cancer in the EU increased by almost 20 per cent from 2002 to 2008, rising from 2.1 million new cases to 2.5 million.

The four big risk factors for cancer are identified by the journal as smoking, obesity, alcohol and physical inactivity.

“We know that large numbers of colon cancer cases could be avoided by reducing exposure to risk factors, two of the most easily controllable of which are related to physical inactivity and excess weight,” said the University of Manchester’s Dr Andrew Renehan, who co-wrote a paper on the topic.

Earlier in the month, a statement from the World Cancer Research Fund said that around 10,000 cases of breast and bowel cancer could be prevented each year in the UK if people exercised more.

Does knowing the overweight are at a higher risk of developing cancer make you more motivated to eat well and exercise regularly?