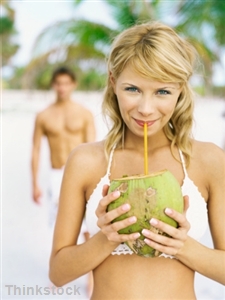 An increasing number of women have been enquiring about liposuction after going on holiday and becoming jealous of slimmer sunbathers, according to the Harley Medical Group.

It is mainly women over 30 who have been expressing interest in the surgery, rather than opting for more traditional ways of losing weight such as exercise, dieting or slimming pills.

Enquiries about abdominoplasty surgery, or tummy tucks, have also increased – by 32 per cent over the last two months, the group revealed.

Some patients used their time off over summer to have surgery and recover from it before returning to work in better shape.

"Many of our patients come back from a holiday with a resolution to make a change to their life … British women are being spurred into taking action," said Liz Dale, director of the Harley Medical Group.

Back in July, a group of Australian clinicians found that a child was born blind as a result of vitamin A deficiency caused by his mother's gastric band surgery, which may convince women to opt for other weight loss methods.

Has seeing people looking slim on the beach on holiday made you want to lose weight?