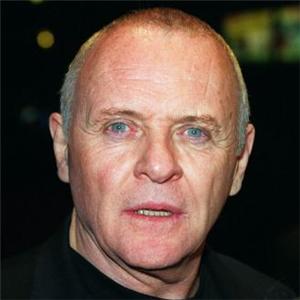 Hollywood star Anthony Hopkins has managed to lose 5st in weight through sticking to a harsh diet.

The Silence of the Lambs actor reduced his calory intake to 1,800 a day, which is 700 less than the recommended daily average.

He also embarked on a strict fitness regime, hitting the gym six days a week.

The 73-year-old admitted that he has become a "health nut" and credited his wife Stella Arroyave for helping him to lose weight and keep it off.

"My wife's no dictator, but she said I must stick to a regimen," Hopkins told the New York Post.

He explained that he likes to power walk to burn off calories and said that he has cut out pasta from his diet and does not go for second helpings when it comes to meal times.

"I'm not a nutty, macrobiotic kind of guy, but I enjoy being alive," he concluded.
Last month, research from the Tony Ferguson Weightloss Programme and Boots revealed that men consume over 3,500 calories and women more than 2,500 at the average BBQ in the UK.

How much weight are you aiming to lose and how will you achieve it?