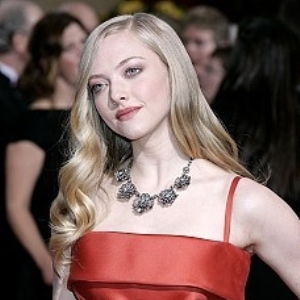 Actress Amanda Seyfried has admitted that, although her raw food diet keeps her beautiful figure in shape, it is not much fun.

The 24 year old played the character of Sophie in the 2008 hit musical Mamma Mia!, starring alongside movie giants such as Meryl Streep, Pierce Brosnan and Colin Firth.

During the interview with the magazine, the petite blonde eats a packed lunch of tabbouleh – a salad dish from the eastern Mediterranean.

Amanda is in a number of films that are currently in various stages of production, including A Woman of No Importance, Albert Nobbs and Letters to Juliet.

She has also starred in the TV show Big Love, alongside Chloe Sevigny.

Have you ever tried a raw food diet?