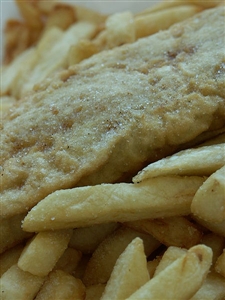 Eating a poor diet cannot only scupper weight loss but can reduce life expectancy, a recent study has shown.

The United Kingdom Health and Lifestyle Survey found that people who did not exercise enough, ate badly, smoked and drank alcohol were more likely to die before those who did none or fewer of these poor health behaviours.

Researchers concluded that modest, but sustained, improvements to diet and lifestyle could have significant public health benefits.

Commenting on these findings, Ellen Mason, senior cardiac nurse at the British Heart Foundation, said: “Improving your lifestyle choices one by one, rather than trying to do them all at once, is an easier way to improve your chances of avoiding … illnesses.”

She went on to suggest that adopting healthy diet including fruit and vegetables could reduce the risk of heart disease, cancer and an early death.

According to the NHS, getting five 80g portions of fruit and vegetables every day can reduce the risks of bowel cancer but can also help with weight loss, as they are low in fat and calories.

Do you eat enough fruit and veg?