20% of women 'are constantly on a diet' - Slimming Solutions 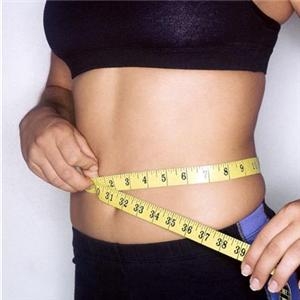 Some 20 per cent of women have admitted to constantly being on one diet or another, recent research has revealed.

Conducted by weight loss programme Jenny Craig, the study also revealed that 89 per cent of UK women have tried to lose weight at some point in their lives.

A further 60 per cent of those surveyed said that they are currently following a diet, or at least trying to.

Dr Ian Campbell, founder of the National Obesity Forum and doctor at Jenny Craig, said that long-term commitment is required if a person is to lose weight and keep it off.

"Too many women simply flirt with the notion of dieting via unhealthy yo-yo dieting or quick fix solutions rather than entering into a proper long-term relationship with healthy eating," he added.

Earlier in the year, teenager Emily Cooper, who was bullied at school about her weight, made it to the finals of a national modelling competition by losing weight through adopting a healthy diet.

Are you currently on a diet? If so, which one?