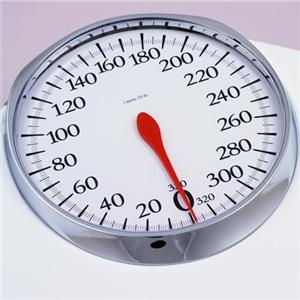 A woman who once weighed more than 18st has revealed what gave her the inspiration to shed her excess pounds.

Sue Wright, a 29-year-old from Swadlincote in Derbyshire, was encouraged to lose weight in order to make the most of her free time with her family, the Daily Mirror reported, with the woman now only 11st 3lb.

Because of her weight, Ms Wright stated: “I knew as the boys got older, I would miss out on lots of other special things to do with them.”

She told the news provider that a trip to the seaside gave her slimming inspiration because she felt bad about her appearance.

When it comes to people’s bodies, a number of women would like to enhance the appearance of their thighs and legs, research published by Fitness First recently suggested.

As many as 25 per cent of those polled in a survey by the firm would like to improve these areas.

Can you take weight loss inspiration from Sue’s story?